The Cable Televisions, Movies, Web portals or Radio with topics including News, Entertainment, Informational, Sports and others are commonly wide in popularity worldwide and attracts millions of viewers. Most of the International Media broadcasting in the English language, many of the largest and profitable media companies headquartered in the United States, and has many branches worldwide. Walt Disney Company is the largest and most profitable in the world of Media with the profit of around 5 billion US dollars, its income from the wide range including movies, theme parks, web portals, and broadcasting. 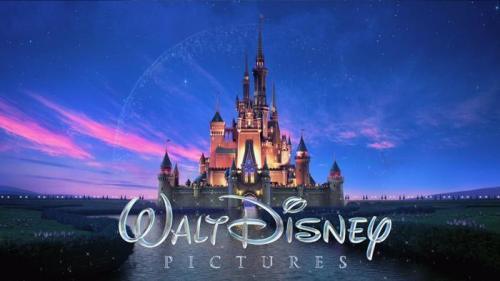 14Interpublic Group of Cos. Inc.

10 Countries by Strongest Economy in 2050

20 Largest and Busiest Airports in India